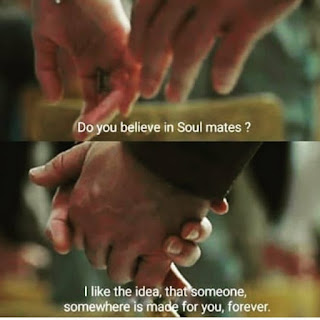 Hello,
It's my first writing after years. The last time I wrote in my blog is on August, 2016, a couple days before I leftJakarta, my previous job, my friend --- to pursue a new live in Surabaya.
I had no money, I had no friends nor family there. And I really was starting over, back being a college student. Yep, I took postgraduate study at ITS, Surabaya. Why Surabaya? Well, at that time, I wasn't really sure.
Little did I know, it will be the best time of my life.

There, i met the love of my life.

People say, "When you know, you know."
Well, from someone who was skeptical about marriage, I can't relate to this sentence. I thought, among a lot of reasons for someone to get married, I feel the phrase "When you know, you know" only applies to romance films.
Because I've never felt like that about anyone. Well, I have loved before, or just simply being in a comfortable relationship. But I never met someone that thought to myself, "Well, that's it. I want to marry him."

Not until I met him.

And it is so weird, to have met someone you barely know, have a totally different background, from different island (he's from Kalimantan and I spent my whole live in Java), yet when we first talked, I felt like, "Where have you been? I've been looking for you!"
I know I had some crush in the past, but it was the first time I imagine a marriage with someone I just knew, haha

Now, three year later, we're getting married.
I will marry the man of my dreams, which I met in unexpected time and place.
But, yeah, it's a funny thing about fate. If I had a perfect job just after I graduate college; had not experienced failures (career and love life, respectively), had not having to move from one city to another, I might not have met him.
And the rest is history. 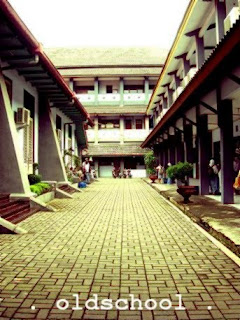